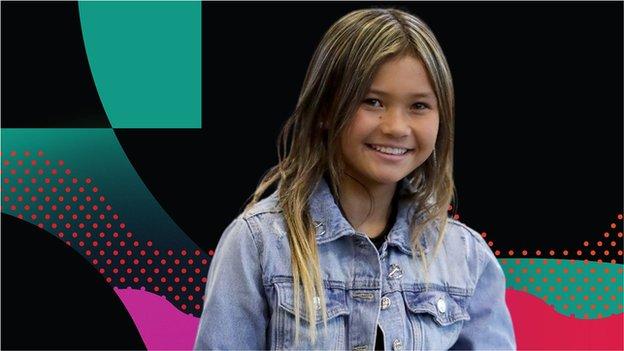 She had already broken Margery Hinton’s 93-year record as the youngest athlete to represent Team GB at a summer Games.

“I just want to make Britain proud as much as I can, and I did.

“I want to inspire the world, especially little girls, and teach them that skateboarding is for everyone.

“If you believe in yourself you can do anything.”

Brown, who has never had a professional coach and instead learns tricks from YouTube videos, also won gold in the women’s skateboard park event at the Summer X Games in California in July.

Her 2021 successes came just over a year after she suffered a serious accident in training that left her “lucky to be alive”.

Brown fell from a ramp, fracturing her skull, breaking her left arm and wrist and suffering lacerations to her heart and lungs.